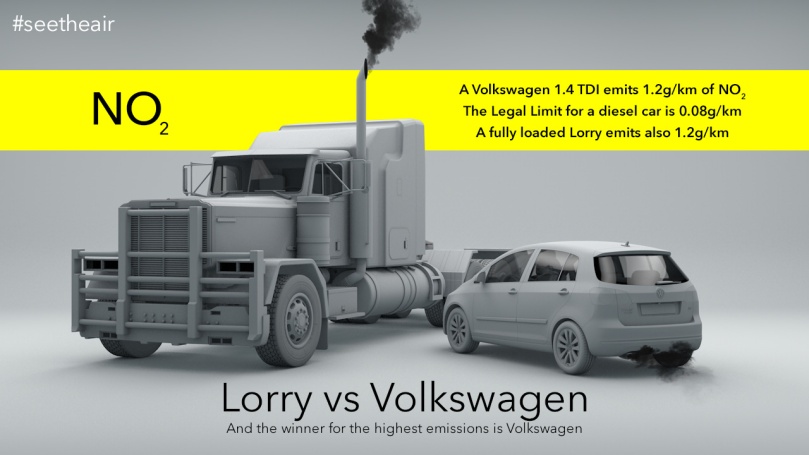 Someone will say that it feels that I am attacking them too much but in respect they don’t do anything to make things better with their cars. Millions and millions are still circulating around the world producing great quantities of toxic gases like CO and NOx. I see them and I breathe them every day on my commute to work or gym, trying desperately to avoid them, but they are too many.

They even apologized back in 2015 with an ad by giving $500 to clients for future purchase. Come on! What about the people that they don’t own one, but breathe all those toxic gases?

Some governments support them and they haven’t fined them including Spain  Luxembourg, Greece and Czech Republic. Wake up!

The company calls those cars with these engines as “defeat devices”. Seriously VW you designed them that way!

Ironically now they are trying to reach the american electric car industries like Tesla, but still they are doing it for the money as it is the future and not for a better world.

Even now they sometimes pay expensive campaigns on twitter trying to promote those “defeat cars”. No regret!